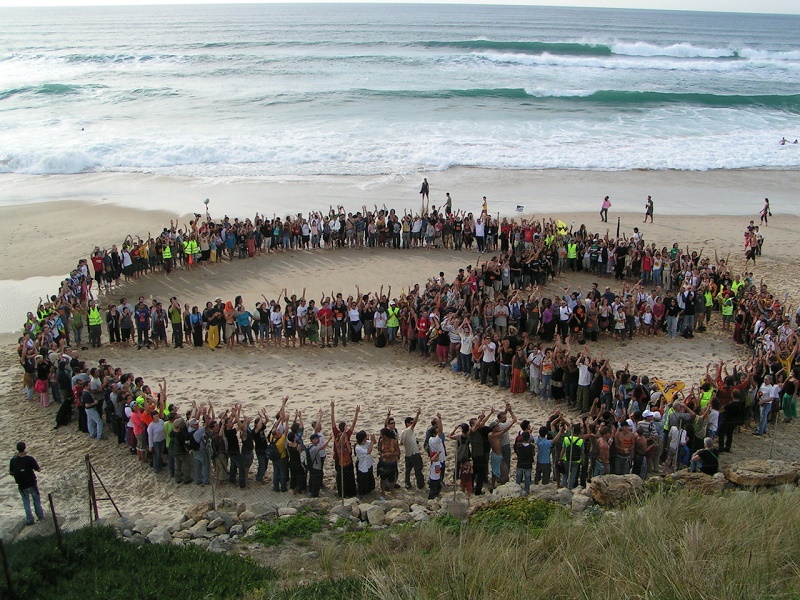 War and peace have long accompanied human civilization. And while, as some argue, we may be living in less violent times overall, the news is largely saturated with stories of violence and war.

And as much as we say that we want peace, when mass violence occurs — such as it has recently in Paris, Beirut, Mali, and elsewhere – the default instinct is usually to call for more violence. France’s president has called for a “merciless” response. Some U.S. politicians are seeking to refuse Syrian (and other Muslim) refugees and to put more boots on the ground in the Middle East.

And the consequences of war – for people, nonhuman animals, and the earth – are devastating and long lived.

Further, when students study history and current events in school, the voices and campaigns of peace are largely left out of the conversation, and calls for peaceful resolutions are largely dismissed in the media and derided by those in power.

As much as we may want to, we can’t ignore the important and complex discussions about war and peace in our schools and work places, especially when we’re largely hearing only part of the story.

To help children (in age-appropriate ways) and adults think critically about these complicated issues, and to develop solutions that are meaningful, just, and compassionate, we’ve created a global issues guide of articles, books, videos, lesson plans, and other resources focused on issues of war and peace. Be sure to check it out.