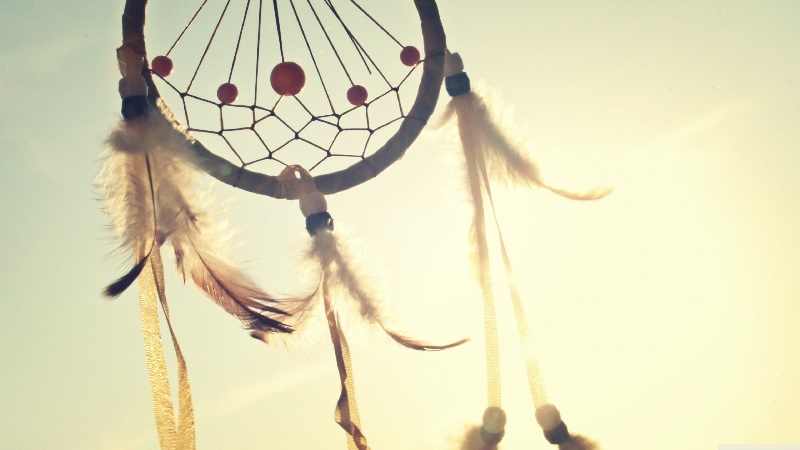 All you have to do is glance at the media to know that racism, stereotypes, and bias are alive and well in the U.S.

And, while many ethnic groups endure these prejudices and indignities, there’s a special category of oppression for Native peoples of North America.

This continent belonged to hundreds of nations before colonists arrived and, bluntly, stole their lands, freedom, and often, lives from them.

And, while there are derogatory terms used for most groups who are oppressed, American Indians are the only ones who still have mascots and sports teams named after them. You’ll still find alphabet books in which “I” is for “Indian” – or that books about Native peoples tend to glom them all together into one mosaic of mishmashed culture.

Children study Native peoples in school, but it’s usually a quick skimming through their past (“Each group will choose a tribe to research.”) or surrounding Columbus (who had a significant hand in the enslavement and genocide of Indians) and/or Thanksgiving.

Few if any indigenous cultures in other countries have it better.

November is Native American Heritage Month, but humane educators and citizens should be teaching and learning about Native Americans and other indigenous peoples — especially as they live today — year round.

Use the resources on our Pinterest board about Indigenous Peoples and Native American Issues to keep up to date, spark conversation, and use a more solutionary lens for teaching about indigenous cultures and people.