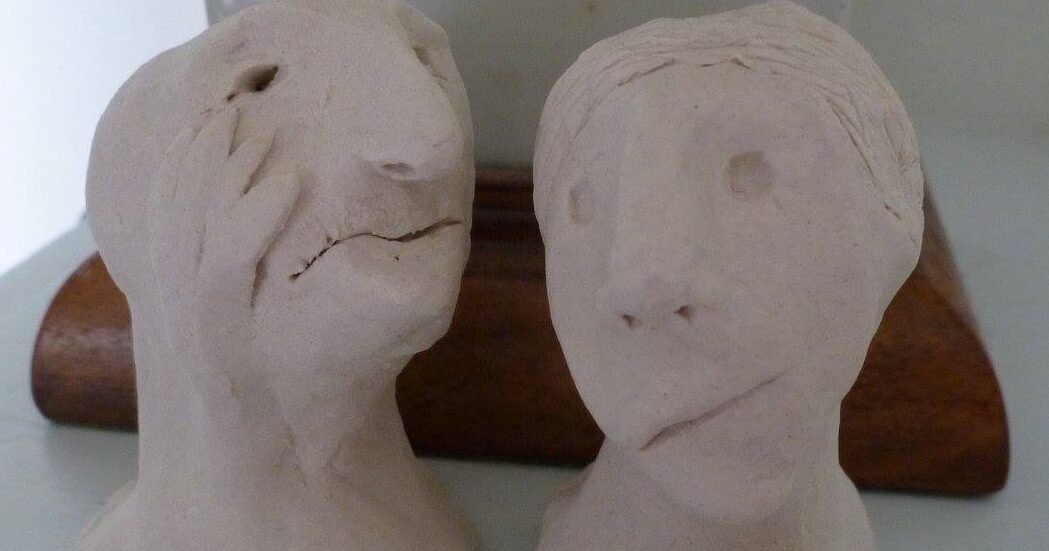 4 Ways to diminish judgment and increase kindness, perspective-taking, and understanding.

Amidst all the ideas and resolutions we may have for 2023, here’s one that I believe is worthy of putting on all our lists: becoming less judgy.

But I believe judginess is leading us to a cesspool of incivility, bullying, polarization, and pain. We need to stop. As someone who has been involved in the animal protection, environmental, social justice, and women’s rights movements for four decades, I have a lot of personal experience with judgmentalness. I’ve judged with the best of them, even if I’ve tried to keep the expression of my judginess within a narrow sphere of close friends and family.

Nonetheless, judginess has oozed out despite my best intentions. In my 20s, I regularly approached people wearing fur with a smile on my face and judginess in my heart as I handed them a card explaining the cruelty involved in their coat.

It was only after one woman in a full-length mink came up to me after reading the card, and called me out on my hurtful look, that I reconsidered. She told me she’d inherited the coat and explained its sentimental value. That didn’t change my opinion that wearing fur promotes and endorses animal cruelty, but it did soften my judginess of her personally.

Could I learn to separate judging peoples’ acts from judging them as individuals? Yes, but not easily. Thirty-five years after this incident, I’m still struggling with this challenge.

For the suggestions above to work, you’ll need to ask yourself whether you really want to be less judgy. If the answer is yes, pay attention when judgmentalness arises. For this to be a true resolution, you’ll have to be mindful of judginess’s seemingly endless appearance in your psyche. You might want to consider this resolution as a kind of mindfulness practice. Just as thoughts arise when we meditate—and we notice them and return to paying attention to our breath—judginess will arise again and again, and we can return to paying attention to the four steps above.

Stating that becoming less judgy is the best New Year’s resolution is admittedly hyperbolic, especially given that I could have suggested that we resolve to make choices across the board that do more good and less harm to others. But just imagine if we built a culture in which judginess diminished, and kindness, perspective-taking, and understanding grew. Might we work together more effectively—as solutionaries rather than critics and debaters—to address our actual challenges, less revved up by outrage and more fired up to build a more just, healthy, and peaceful world? If a collective resolution could turn down the volume on endless criticism and turn up the volume on compassion and wisdom, it’s worth a try.